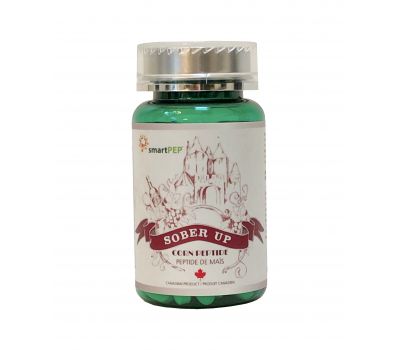 Hover over an image to enlarge


A branched-chain amino acid oligopeptide with a golden ratio accelerates the decomposition and metabolism of ethanol in the body. It also has a positive effect on the prevention and treatment of hepatic and brain diseases. Corn oligopeptide contains about 13% alanine, which is three times that of soybean peptide, five times that of wheat oligopeptide and four times that of casein. Alanine has a good effect on reducing anesthesia and preventing drunkenness. The mechanism of action is to promote the decomposition and metabolism of    ethanol in the body, reduce the concentration of ethanol in the blood, and achieve the effect of reducing the degree of drunkenness and hangover.

Corn oligopeptide can be widely used in the treatment of hepatic coma, cirrhosis, severe hepatitis and chronic hepatitis, and can play a preventive and therapeutic role in liver damage caused by alcohol, fatty liver, etc.

There are many causes of hypertension, in which angiotensin caused by vasoconstriction is an important contributor of hypertension. Corn oligopeptide inhibits the activity of angiotensin-converting enzyme, reduces the production of angiotensin in the body, reduces vascular tone, and produces antihypertensive effects. It can also prevent the occurrence of high blood pressure and play a health care role for normal people.

All online offers and prices are valid for online purchases. The products and the claims made about specific products on or through this site have not been evaluated by the Health Canada and are not intended to diagnose, treat, cure or prevent disease. The information provided on this site is for informational purposes only and is not intended as a substitute for advice from your physician or other health care professional or any information contained on or in any product label or packaging. You should not use the information on this site for diagnosis or treatment of any health problem or for prescription of any medication or other treatment. You should consult with a healthcare professional before starting any diet, exercise or supplementation program, before taking any medication, or if you have or suspect you might have a health problem. Please view Terms of Use for more information and the terms and conditions governing your use of this site.
Copyright ©2013-2022 NatriHealth.  All Rights Reserved. Designed by FocusMedia